The project goal is to move pennycress towards a launch as a cash cover crop by 2021, with a goal of yielding up to an additional 2 billion gallons of oil annually towards the 25 year goal of 50 billion gallons set by USDA-NIFA in 2018.

As a winter cover crop, pennycress will impact many of the top news stories covering rural economics, natural resource management, biofuel technology, energy security and the development of a more resilient and more Midwestern farm economy. Pennycress can:

For additional information or to learn more about IPREFER contact:

Win Phippen, Ph.D. is the IPREFER Project Director. Dr. Phippen is a professor of Plant Breeding and Genetics in the School of Agriculture at Western Illinois University in Macomb, IL. He received his master’s degree from Cornell University in plant breeding and a doctorate degree from Purdue University. His research for the last 20 years has focused on agronomic and breeding improvement of alternative and new crops such as: milkweed, cuphea, hemp, and most recently pennycress. Dr. Phippen will have primary responsibilities for plant breeding and variety development. wb-phippen@wiu.edu / (309) 298-1251

M.David Marks, Ph.D. is a member of the IPREFER Executive Leadership team and is a Professor in the University of Minnesota-Twin Cities’ Department of Plant and Microbial Biology. Dr. Marks will be IPREFER’s lead researcher in breeding line development. He will lead activities to apply molecular biology techniques to improve varieties. He will coordinate variety development, seed increases, and yield evaluation trials. marks004@umn.edu

John Sedbrook, Ph.D. is a member of the IPREFER Executive Leadership team and is a professor of Genetics at Illinois State University (Normal, IL). Dr. Sedbrook will lead the research program and provide expertise in genetics and molecular biology to genetically improve pennycress germplasm through CRISPR-Cas9 gene editing and marker-assisted breeding. He will summarize data and assist with the reports as well as contribute to 4-H and farmer outreach and education efforts. jcsedbr@ilstu.edu

M. Scott Wells, Ph.D. is a member of the IPREFER Executive Leadership team. Dr. Wells will lead IPREFER’s agronomic development of pennycress and will also support extension education efforts and be responsible for overall project data management. Dr. Wells is an Assistant Professor of Agronomy and Plant Genetics in the College of Food, Agricultural and Natural Resource Sciences at the University in Minnesota in, St. Paul, MN. He received his master’s and doctorate degrees from North Carolina State University. His research for the last six years has focused on agronomic improved of winter annual cover crops and oilseeds for annual row crop production systems. mswells@umn.edu

The Advisory Board provides guidance and suggestions to the PI’s for improving program effectiveness and impact with producers and end users. Board members are strong advocates for the project and provide critical and astute observations.

Steve Csonka is the Executive Director of the Commercial Aviation Alternative Fuels Initiative (CAAFI) where he leads this public/private consortium working toward the development, introduction and wide-spread commercialization of sustainable aviation fuels (SAF) for the entire aviation enterprise. With over 27 years of broad airline and aviation OEM experience prior to taking the helm of CAAFI in 2012, Csonka is a strong industry advocate who seeks pragmatic solutions to the challenges of aviation growth – resulting in his current focus on SAF as the leading technology to allow for the near-term decoupling of carbon growth from operational growth.

Gary Haer is the Vice President of Sales and Marketing at the Renewable Energy Group (REG) and is past-Chairman of the National Biodiesel Board. As Vice President, Sales and Marketing, Haer is responsible for developing, implementing and maintaining effective and profitable biodiesel sales and customer service with biodiesel customers, distributors and manufacturers. Haer earned his bachelor’s degree from Northwest Missouri State University and an MBA from Baker University.

Jerry Steiner has been CEO of CoverCress Inc since early 2015. Prior to CoverCress, Steiner was EVP for Monsanto, focused on Global Corporate Affairs including government industry and public affairs sustainability and new business models for soybeans. He spent 30 years at Monsanto and two years with the genomics startup Celera. Jerry served on the boards of numerous industry organizations including BIO and was a founder of various agricultural sustainability initiatives such as Field to Market. Jerry grew up on a Wisconsin farm, received a BS in Ag Economics from the University of Wisconsin and an MBA from Washington University in St Louis.

Alan Weber is a founding partner of MARC-IV, a consulting company that fosters the development of biobased innovations that benefit agricultural and enhance our environment. Active with biodiesel commercialization since 1991, Weber assisted with the establishment of the National Biodiesel Board’s (NBB) Washington, DC office (2006-07) and continues to provide economic and technical support to their efforts. He was appointed by the U.S. Secretaries of Agriculture and Energy to serve on the Biomass Research & Development Initiative Technical Advisory Committee in 2012. Weber also operates and manages his family’s farm in central Missouri.

Please attribute credit to IPREFER when using any of these images.

These images are available under Creative Commons license BY-NC-ND. This license allows others to download our work and share them with others as long as the work acknowledges IPREFER, and the appropriate project member where applicable. The work cannot be changed or used commercially. 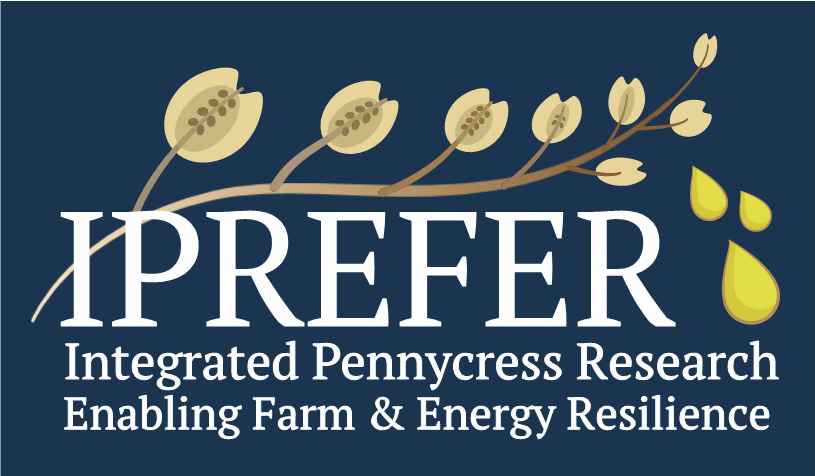 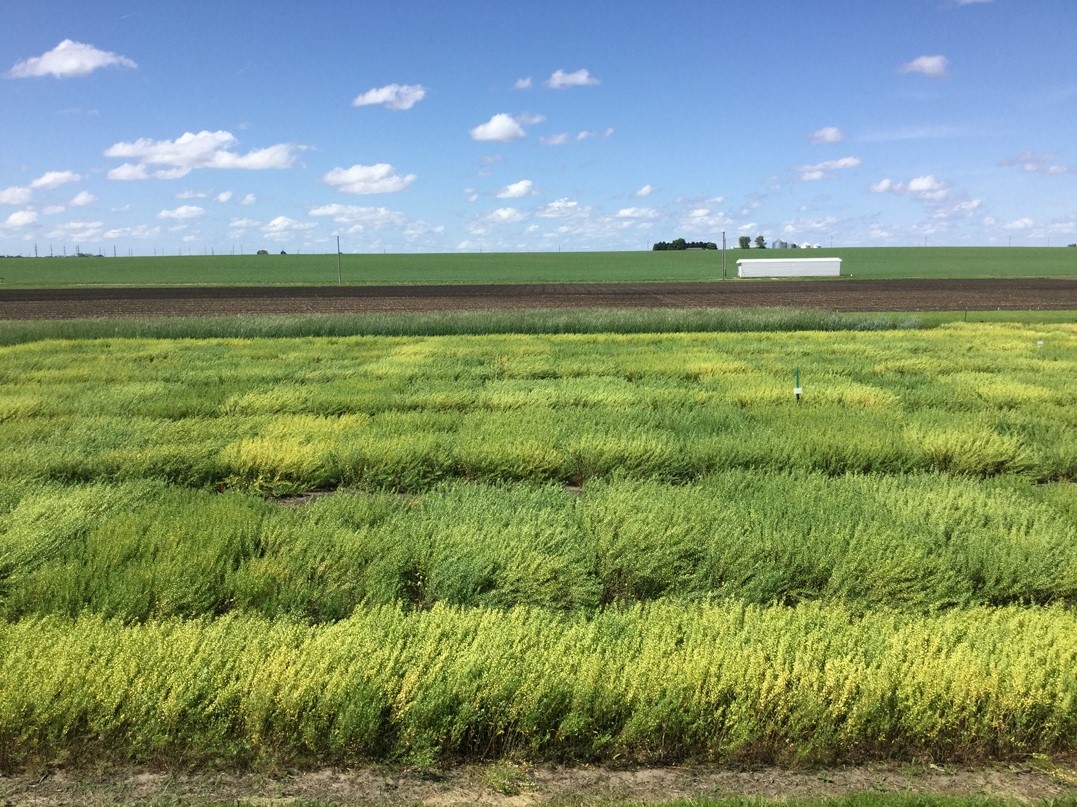 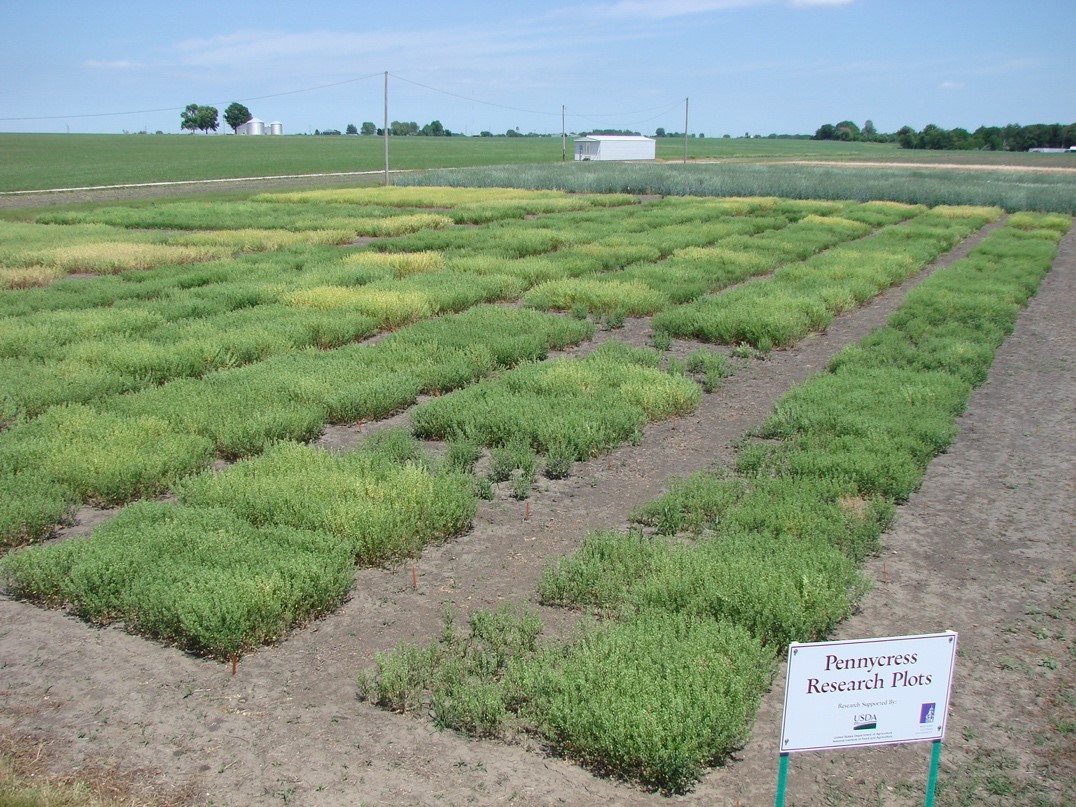 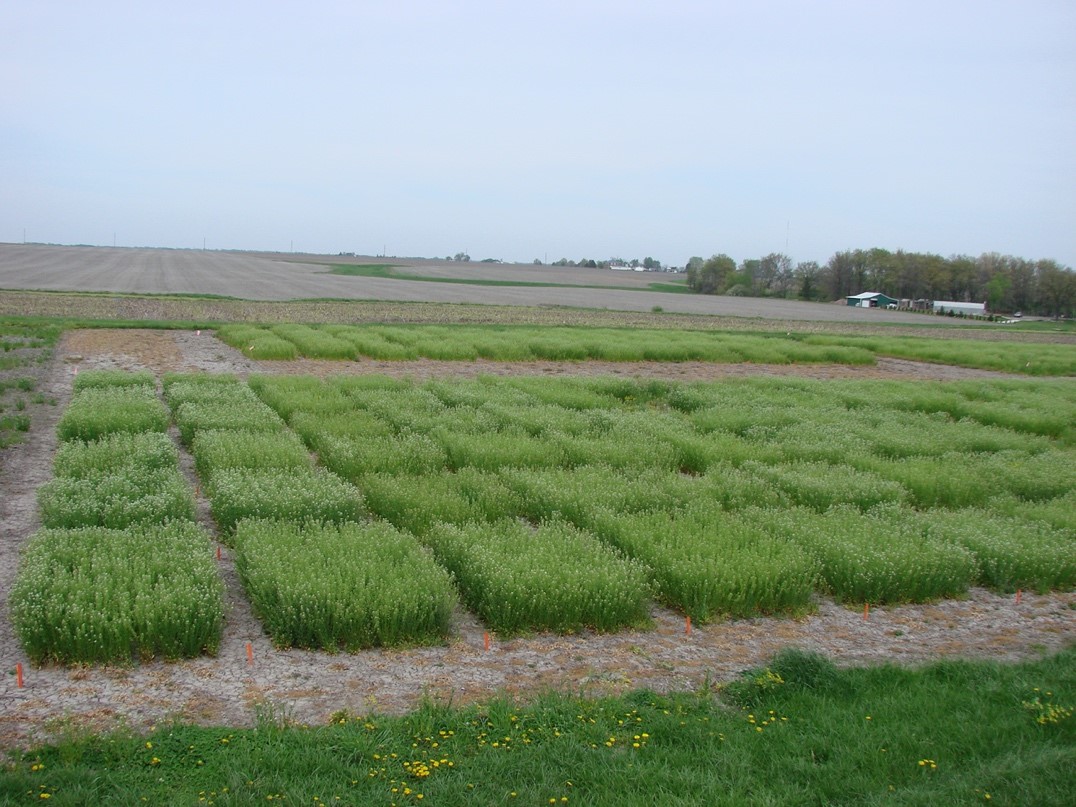 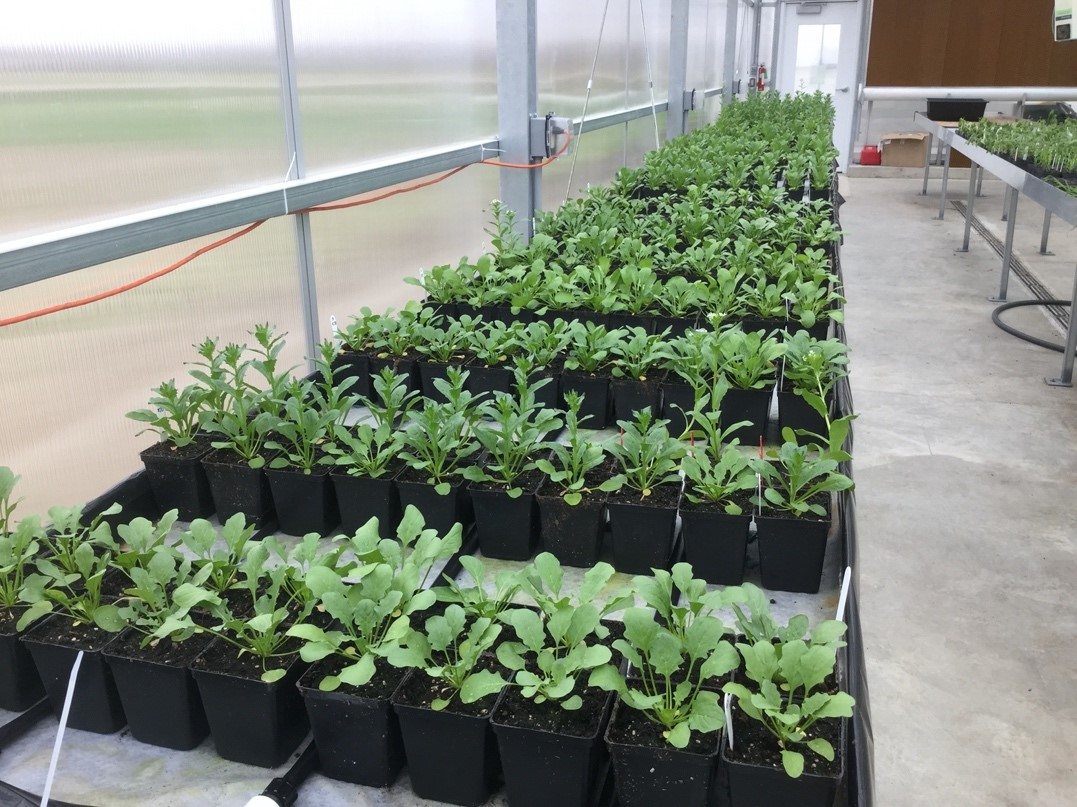 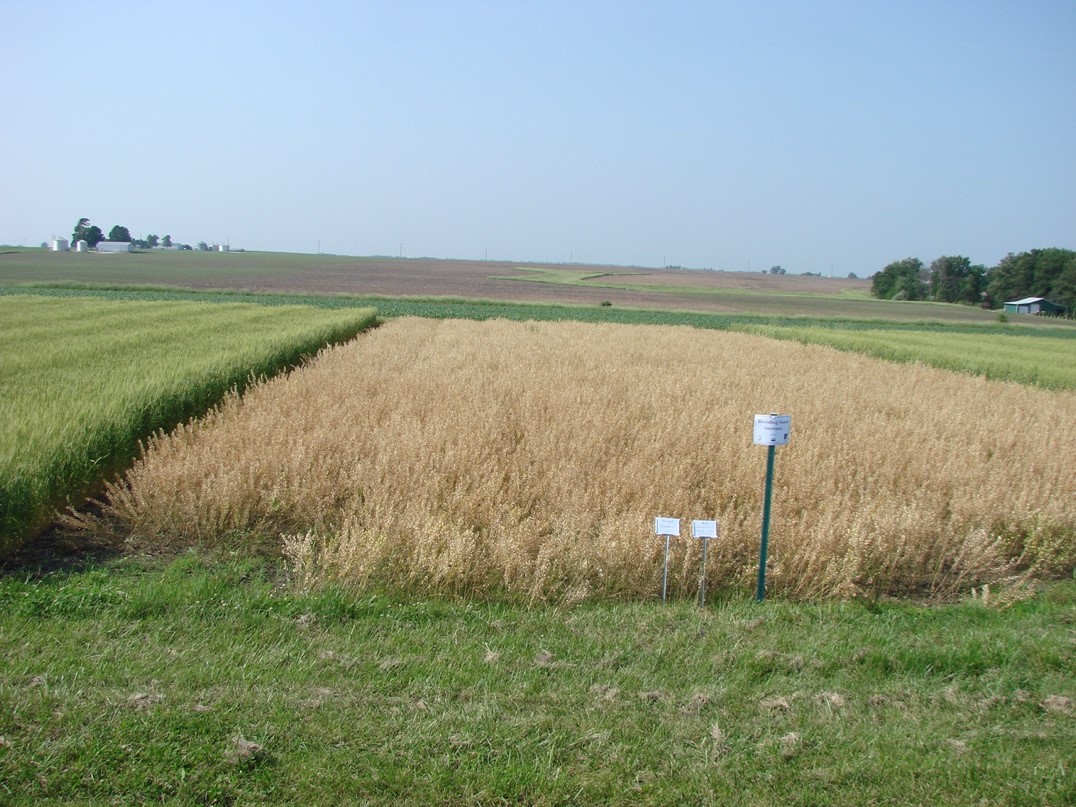 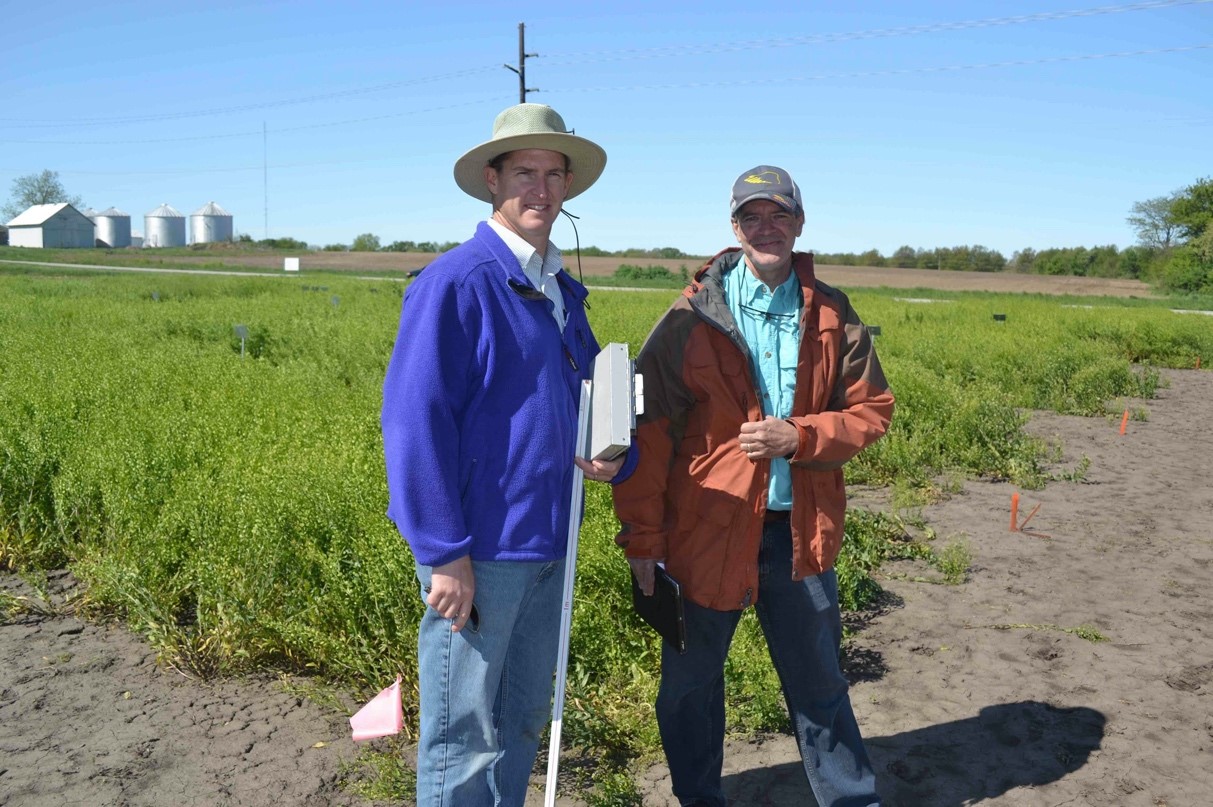 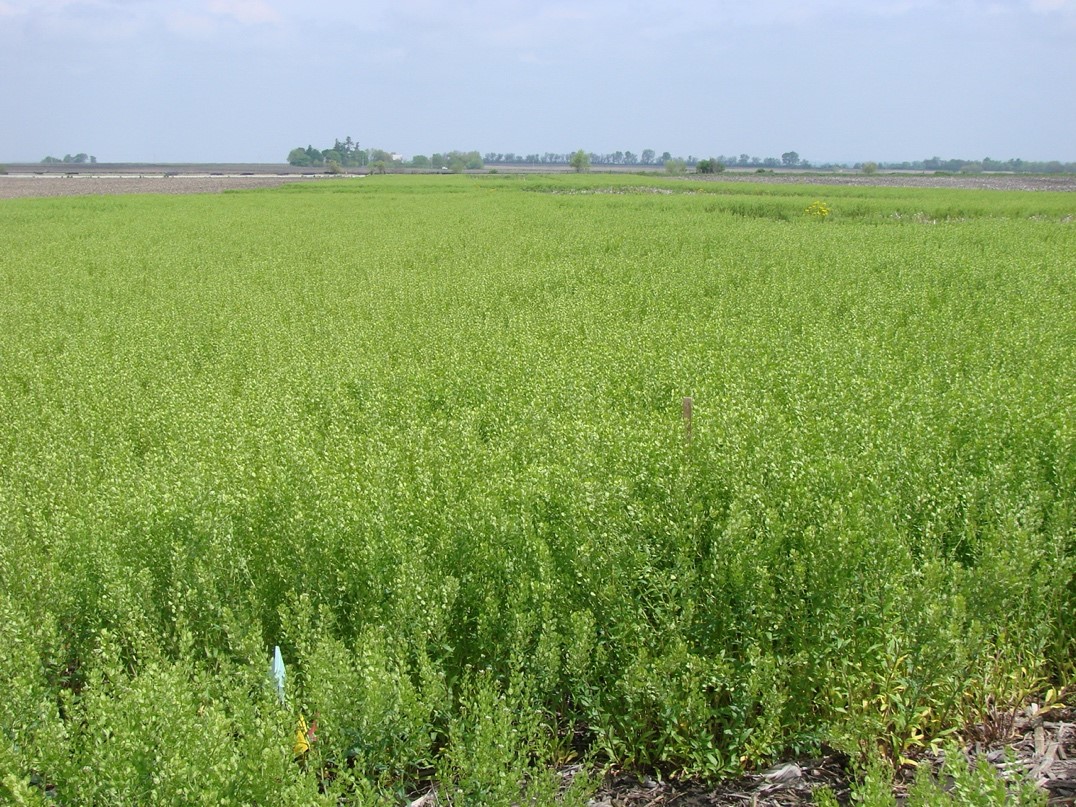 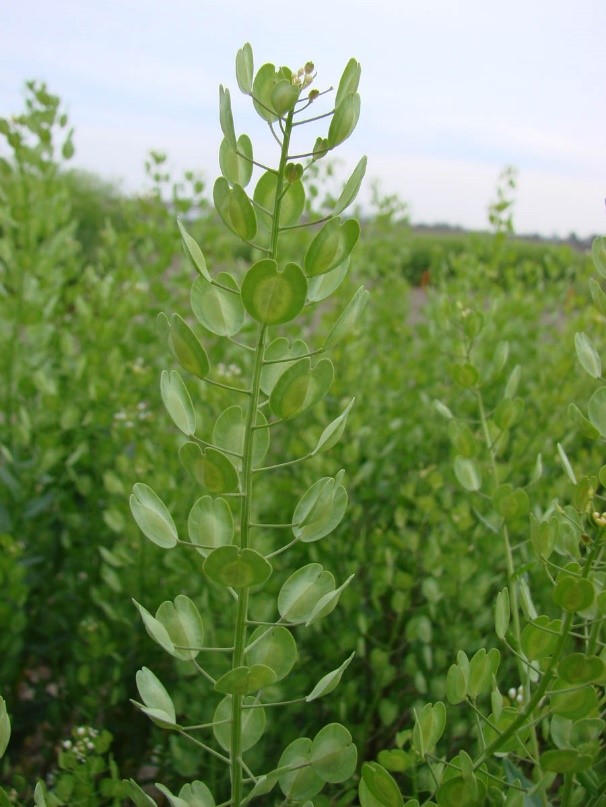 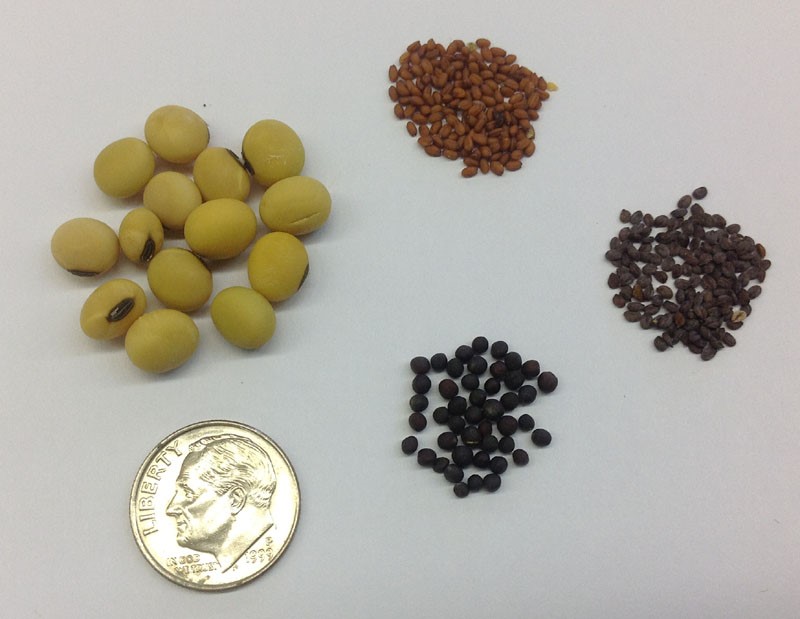 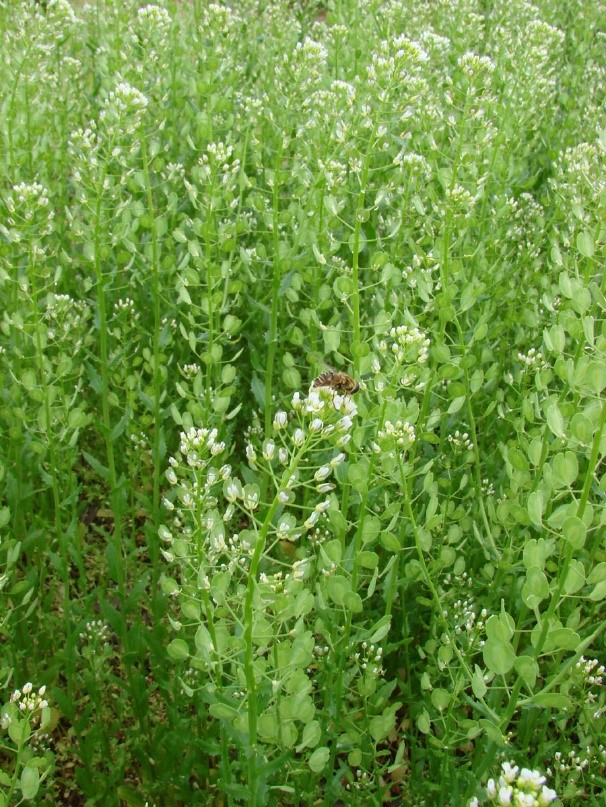 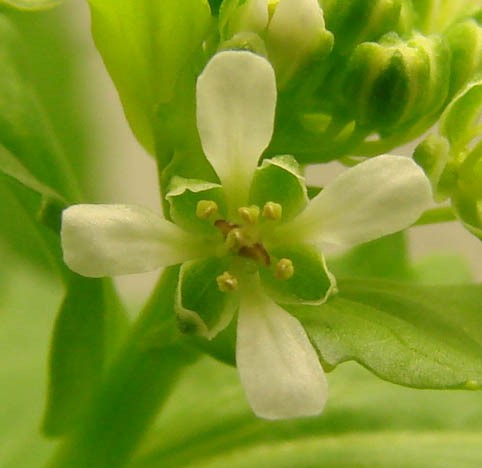 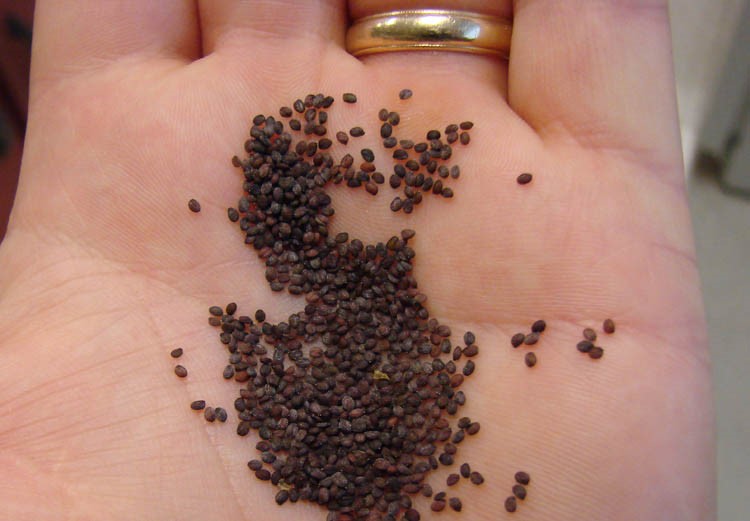 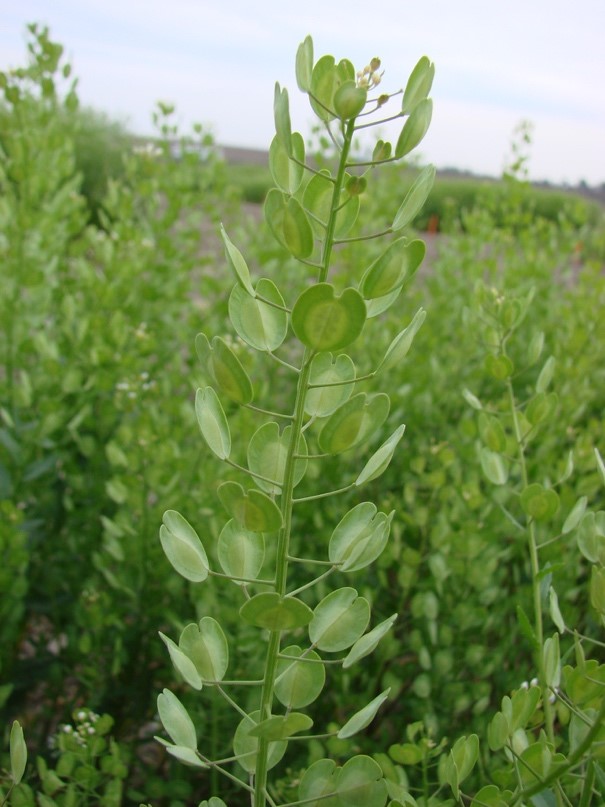 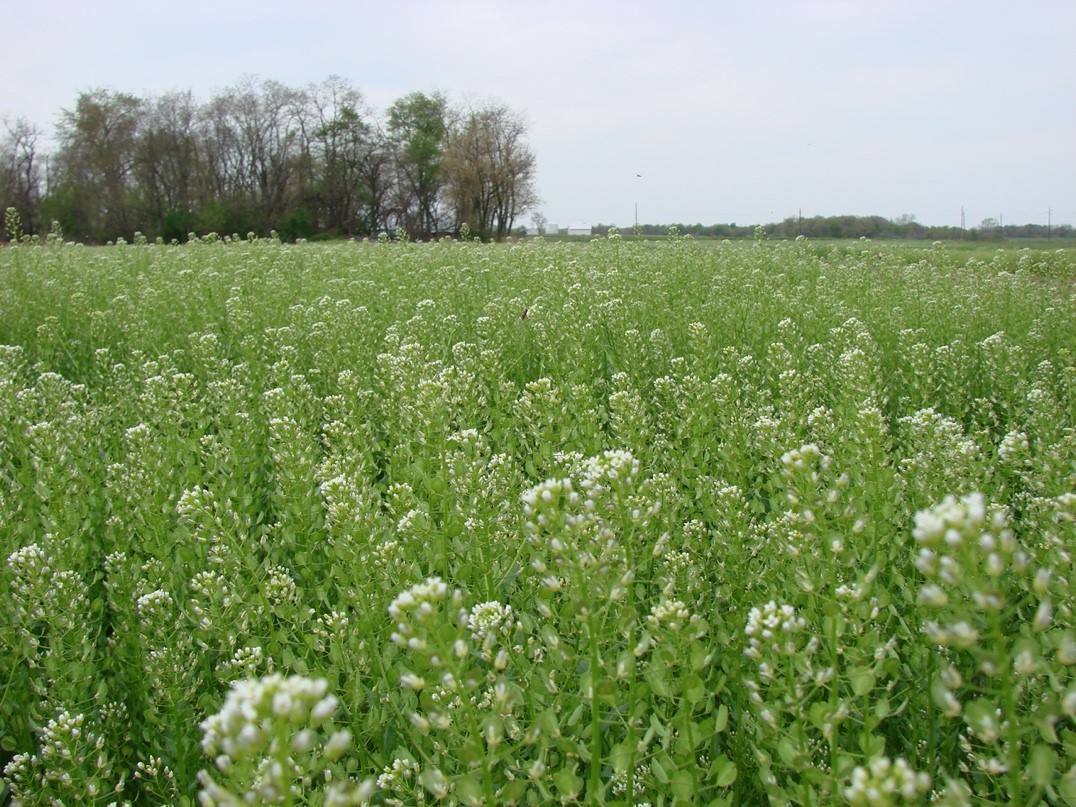 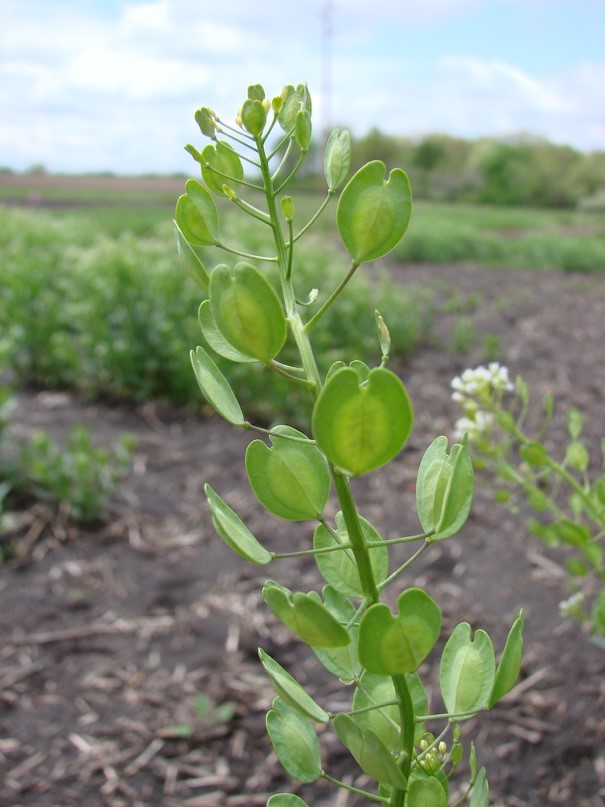 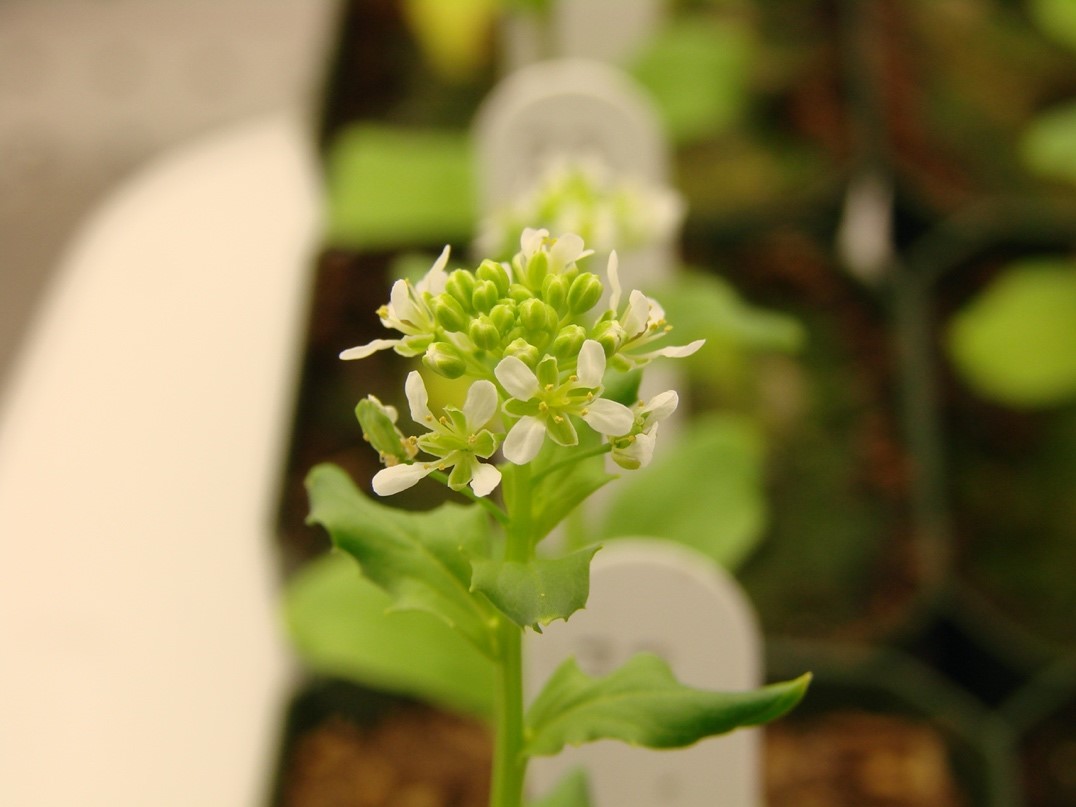 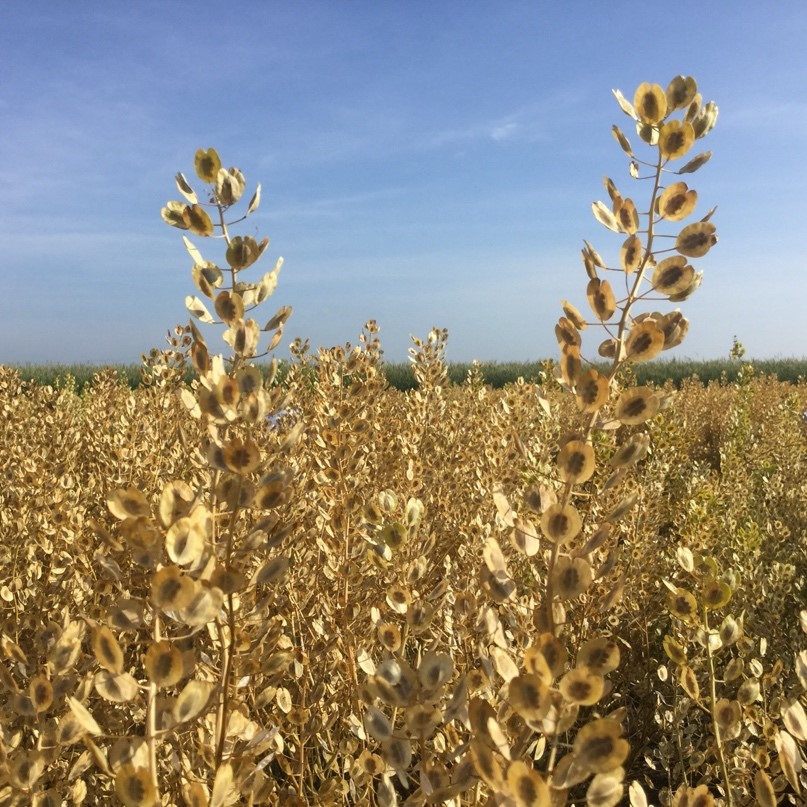 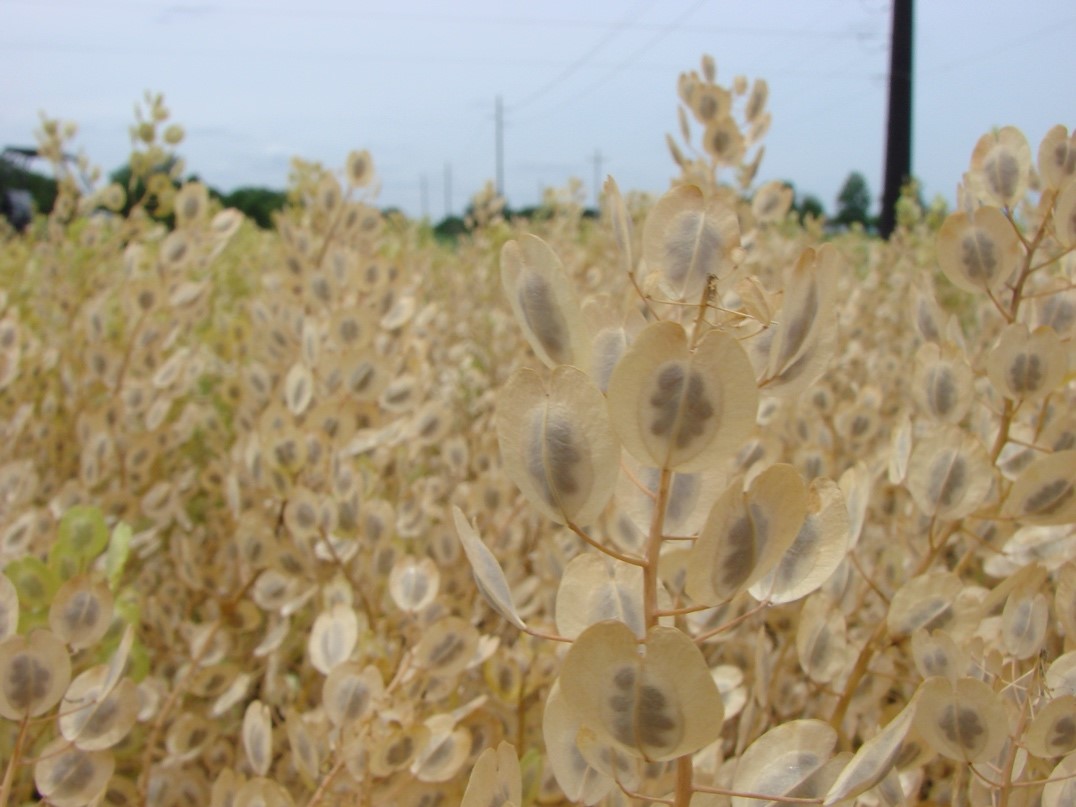 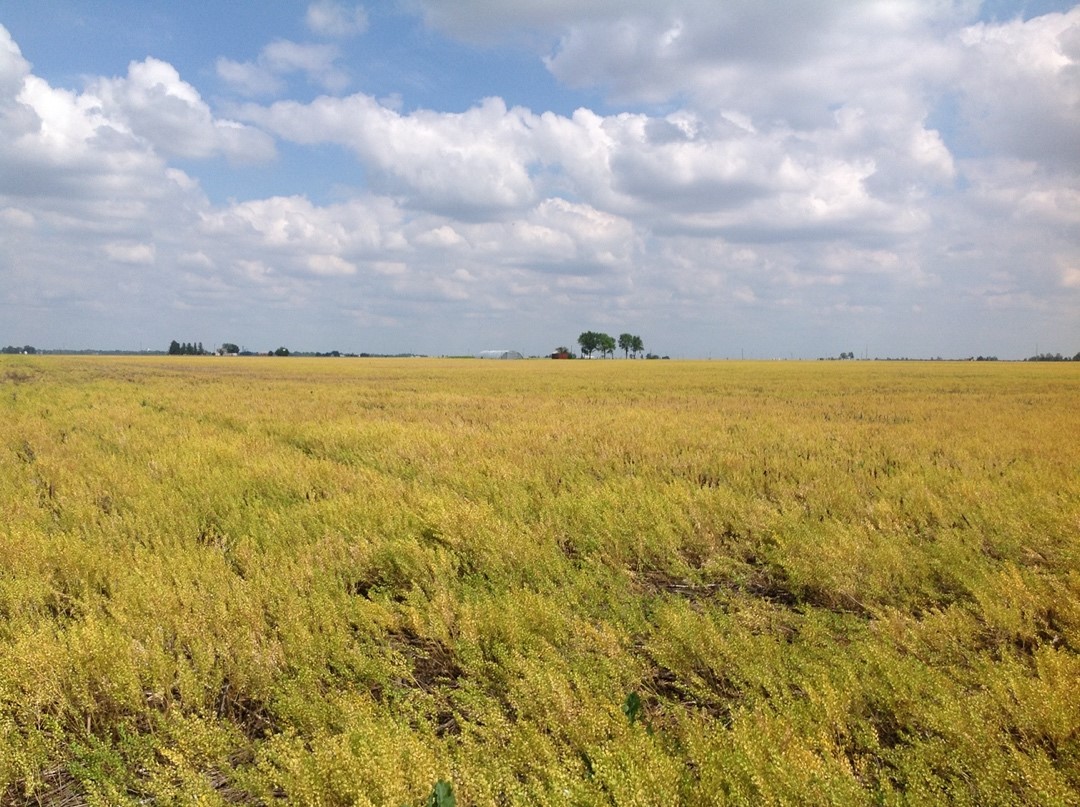 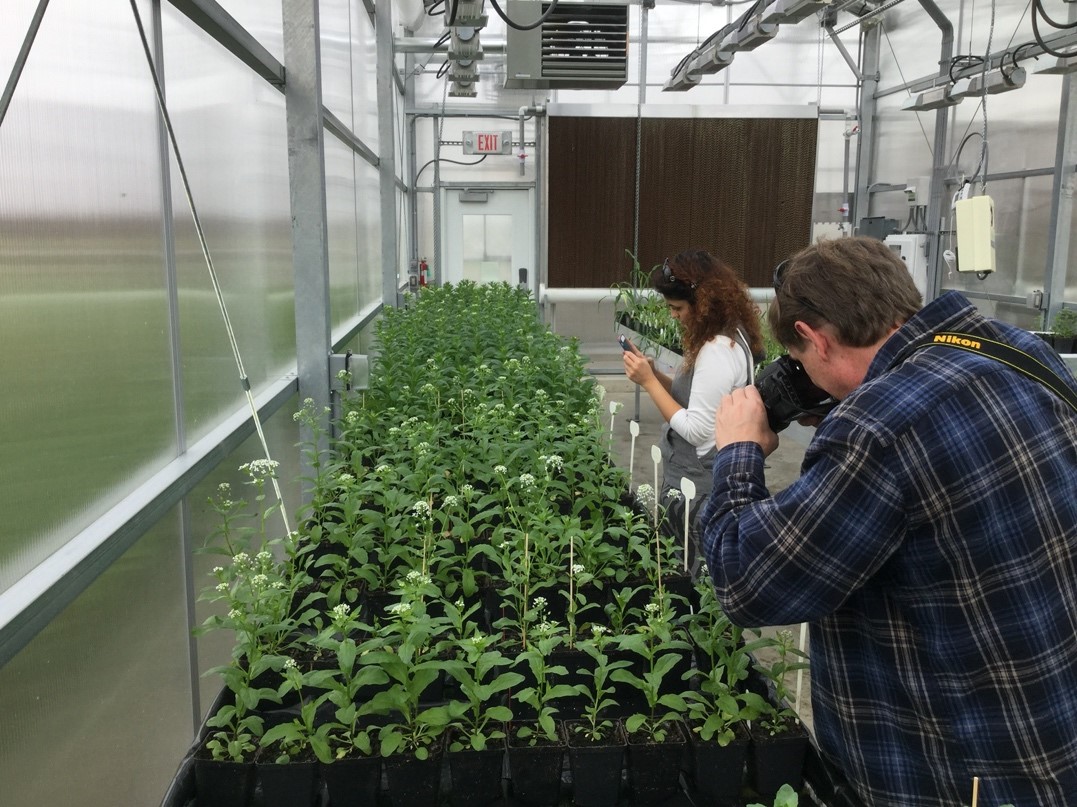 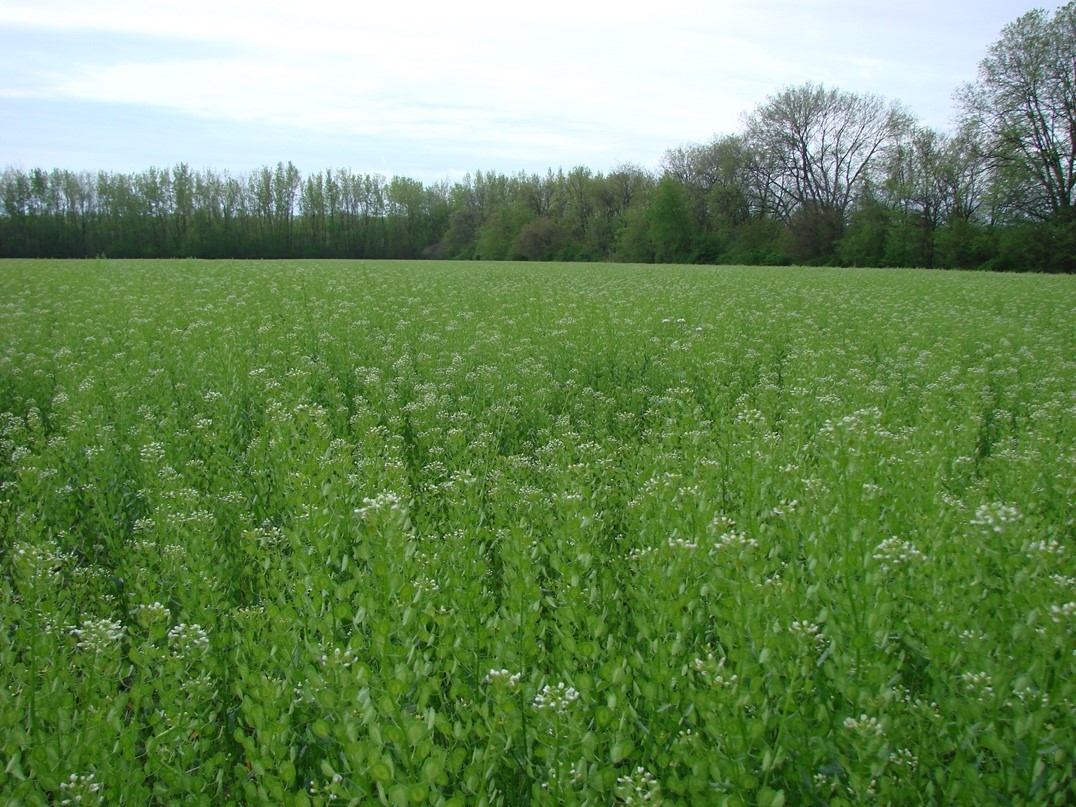 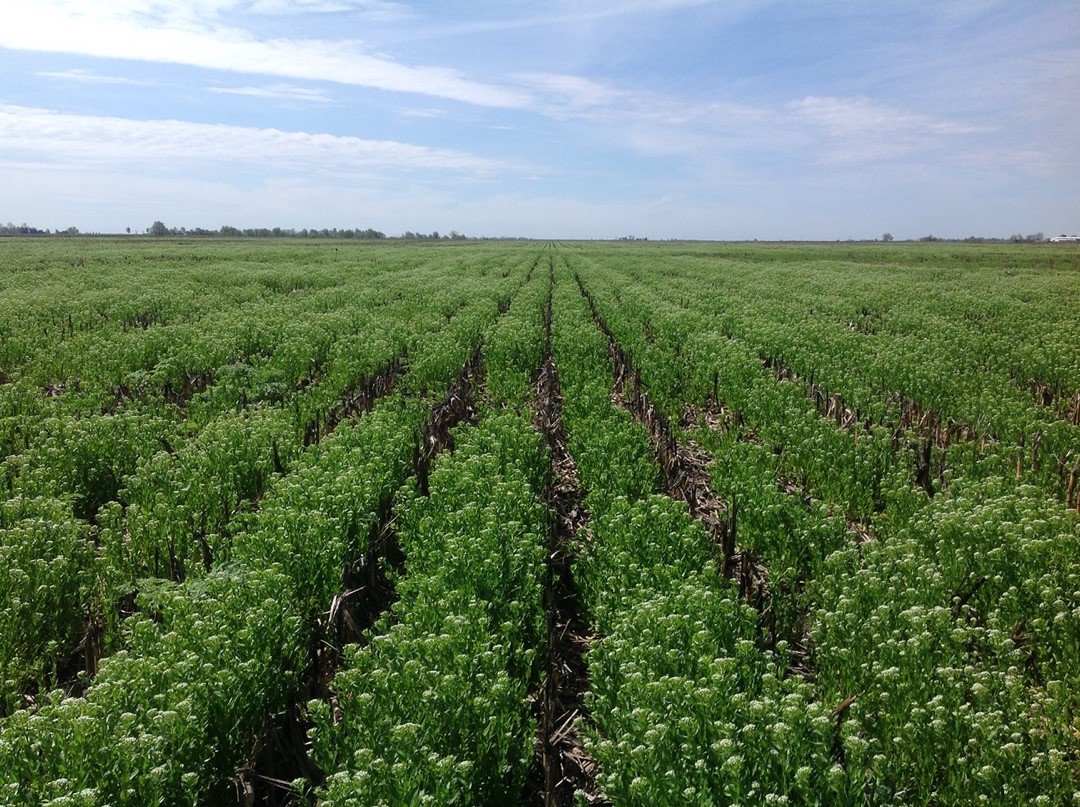 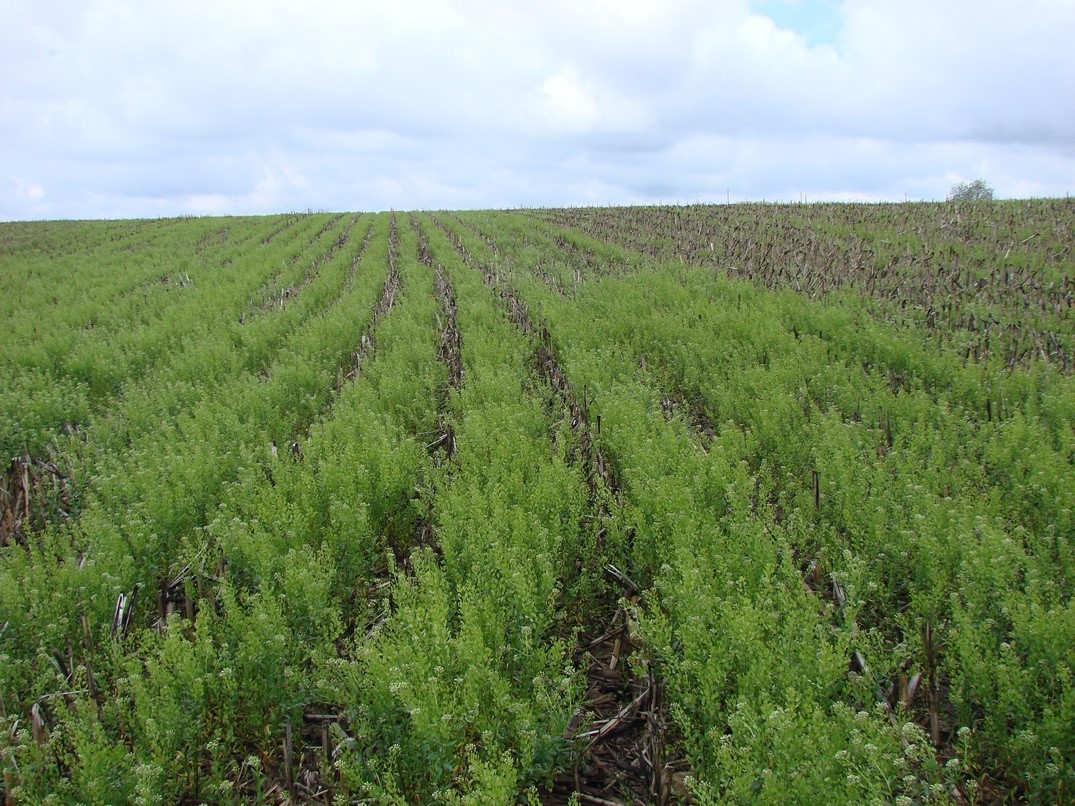 News release for U.S. Department of Agriculture-National Institute of Food and Agriculture’s Agriculture and Food Research Initiative (AFRI) 2019 grants. IPREFER is one of the eight grantees for 2019.

These reports provide updates of IPREFER’s work and contain information from all the project’s objectives (Breeding and Genetics, Agronomy/ Crop Management, Ecosystems Services, Supply Chain, Outreach and Extension, Education). The first report will be available in December 2019.